Does a Non-Custodial Parent Always Get Visitation in NY? 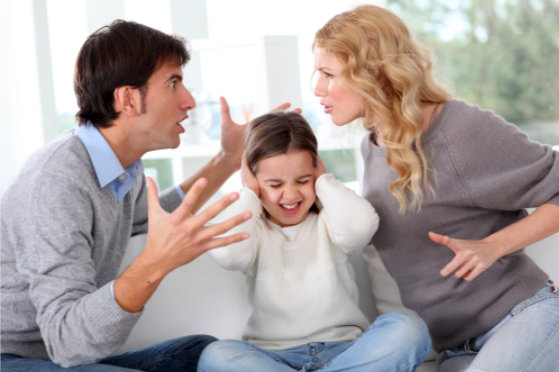 How Is Child Visitation In New York Determined

This is true except in cases in which visitation with the non-custodial parent is determined to be detrimental to the child. Common examples of this include when the non-custodial parent has a history of neglect or abuse. In general, judges view it as the best possible outcome for children when they have some type of relationship and regular interaction with both parents, regardless of which parent maintains custody.

Documentation Of Instances Of Interferance

If you are being alienated from your child or visitation is being denied, you need immediate help from a qualified New York Divorce attorney who understands child custody and the court system.  Contact a Brooklyn Family & Divorce Lawyer today.