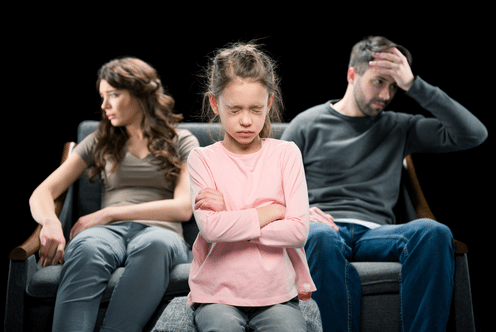 Divorce And Genetics: What A New Study Discovered

A new study has identified a possible connection between a person’s genetic makeup and their potential for divorce. This is the result of a study published in the journal “Psychological Science” in January 2018, which suggests that a likelihood for divorce could be running in your genes.

The study was jointly conducted by Lund University and Virginia Commonwealth University and looked at Swedish experiences for nearly 20,000 adopted children and the divorce rates of their biological parents. The research looked at children who were adopted before the age of 10. Researchers estimated that children with divorced biological parents had a 20 percent higher chance of getting divorced themselves.

The effect of having divorced adopted parents had no impact at all, however. In another test of environment versus genes, the researchers also compared the adopted children’s chances of divorce with that of their adopted siblings, with whom they were raised, and biological siblings, with whom they were not raised. Researchers found that shared rearing did not appear to be a common factor, whereas biology did seem to have an impact. While there may be no specific divorce gene, the research does show that there is a strong correlation between genetics and divorce.

Regardless of how you face the challenges associated with divorce, you may need to schedule a consultation with an experienced family attorney to walk through your options. Getting an honest appraisal of your situation and the likely issues that may be raised over the course of your divorce can have a significant impact on how calm and confident you feel about filing.

Whether or not your parents were divorced, or any other family members’ tendency for divorce, there are many complicated issues that must be addressed during the divorce process in NY. This includes distribution of property, child custody, child support, and more. Your divorce attorney can help you to prepare your case and will be a solid source of communication and support during this difficult time.