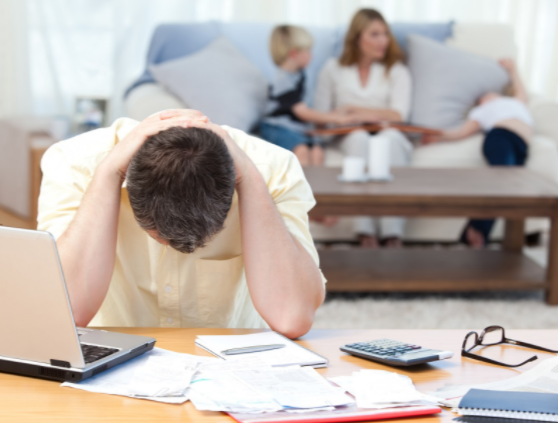 Not surprisingly, many married couples argue about financial issues.

One financial sore spot is student loans. With more people leaving college saddled with debt, that student loan debt has worked its way into marriages as a point of concern.

A growing number of recent divorcees say that student loans ended their marriage. Student loans have become a common way for people to be able to afford their educational dreams, but student loan debt is now having a significant impact on marriages.

Reports On Student Loans And Divorce

The percentage of students taking out student loans has increased significantly over the past decade, as well as the total amount of money they have been taking out. The class of 2017, for example, had an average of more than $39,000 in student loan debt. Millennials are challenged by many different financial issues today, especially since the cost of housing has gone up by 39% since the 1980s, but also because they are entering this phase of life with ample student loan debt.

Get Support and Guidance

Talking with a divorce lawyer about your options is important if you are contemplating the legal end of your marriage.