Will My Spouse’s Crypto Be Included In Our Brooklyn Divorce Settlement? 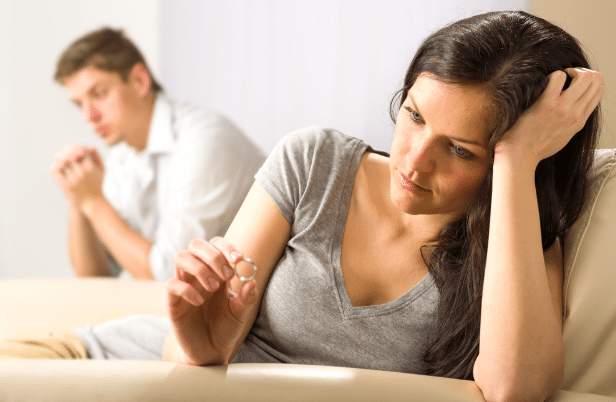 Cryptocurrency, also called “crypto,” is a type of asset that has climbed from being relatively unknown outside the finance and tech industries to being highly coveted by the general population. What happens if you get a divorce in New York and your spouse owns cryptocurrency, or you suspect that they do? How might you find, […]

Should I Take Out Life Insurance Before My Brooklyn Divorce? 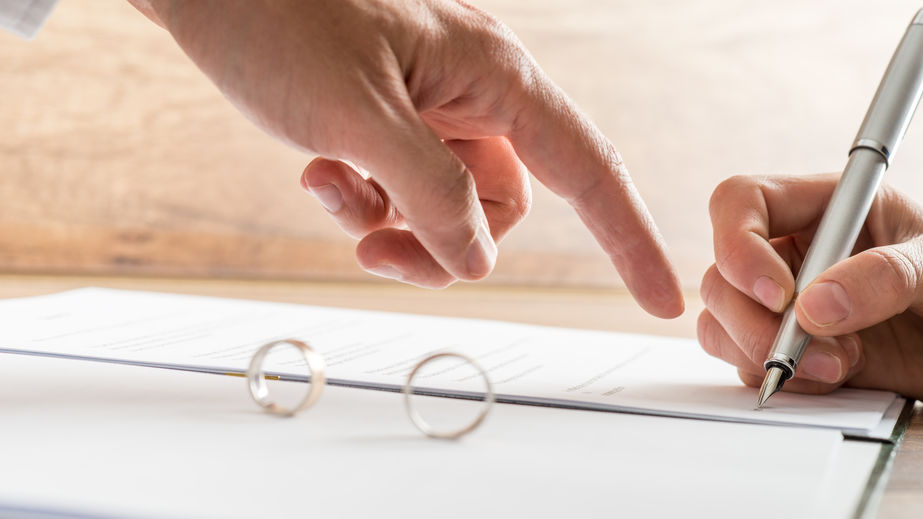 When considering a divorce or legal separation in New York, few people think about life insurance coverage. However, this is actually a significant aspect in many divorce cases. Life insurance can — and should — be discussed with your divorce lawyers during negotiations. Alternatively, life insurance may be ordered by a judge, especially in cases […]

What Administrative Adjustments Are Needed Post-Divorce? 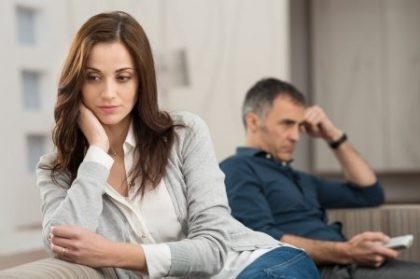 Many people go into a sort of mental shut-down after divorce, likely because their brains finally have time to begin sorting out what happened, how it happened, and why. But before you can mentally check out after your divorce is finalized, there are a few administrative tasks you need to do to protect your family, […]

How Does a Brooklyn Divorce Impact My Credit

Your Credit After Divorce Going through the process of dissolving your marriage is difficult, whether you’ve been married one decade or one year. One of the biggest reasons divorce is so difficult is because of financial issues. Child support, alimony, and debt division can put a strain on even the most agreeable couples. Here’s what […]