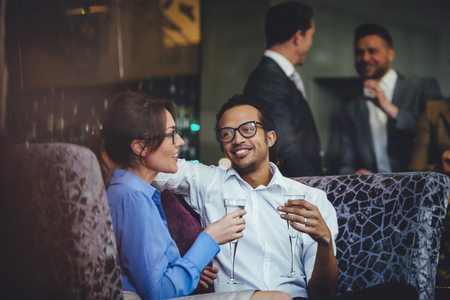 Dating During A Divorce

It’s common to feel lonely or isolated when going through a divorce. This feeling leads many people to seek relationships beyond platonic friendships. It’s normal; humans have a deep need to feel desired and have excitement. After a tumultuous marriage, it’s natural for people to want to start dating, however, from a legal aspect, it’s usually not a good idea. Avoiding dating during the divorce can help keep you from facing additional challenges during the process.

The Do’s and Don’ts of Dating During a Divorce

If you’re considering a divorce or are currently involved in a divorce, it’s important that you have seasoned legal representation on your side. For experienced legal advocacy at every stage in a divorce, contact our divorce lawyer at the Law Offices of Mary Katherine Brown at (718) 878-6886.